Coach Hanna closing in on 700 victories 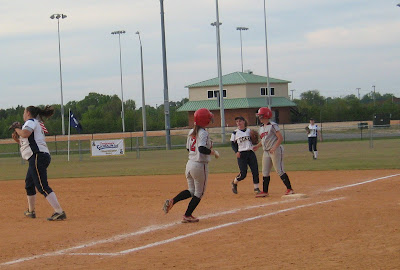 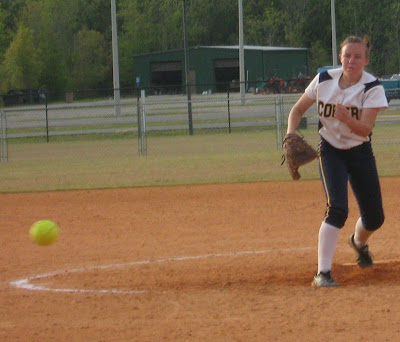 Coker's David Hanna Nears Coaching Milestone Milhttp://www.blogger.com/img/blank.gifestone
by Christian Stryker, Director of Athletics Media Relations, Coker College
4/11/2011
Read this article on the web at http://cokercobras.com/article.asp?articleID=2524.
HARTSVILLE, S.C. - With just four games remaining in the regular season Chttp://www.blogger.com/img/blank.gifoker's Head Softball Coach David Hanna is just three games away from a record setting milestone. Hanna needs only three more wins to reach 700 career victories, all of which have come at Coker.
Hanna already holds the title for most wins in Coker history at 697 to date, with the next closest coach being current Cobra Baseball Head Coach Dave Schmotzer at 525 wins at Coker.
When Hanna reaches the 700 win mark he will be the third coach at Coker to reach a coaching milestone during the 2010-11 year. The first was Head Men's Basketball Coach Dan Schmotzer who reached 300 wins on Jan. 3 with an 88-73 victory over St. Andrews. The second was when Dave Schmotzer earned his 600th career victory on Feb. 19 with a 3-2 win over Bluefield College.
Be sure to follow the countdown to Coach Hanna's 700th win by visiting www.cokercobras.com.
Visit cokercobras.com for the latest news and info on Cobras Athletics.

Photos are from a Conference Tournament a couple of years ago. Decided on using past photos because of the milestone coming over a number of years. And, Coker will be hosting the Conference Softball Tournament this weekend at the Byerly Park Softball fields in Columbia.
Posted by rapsc at 4/11/2011 01:01:00 PM