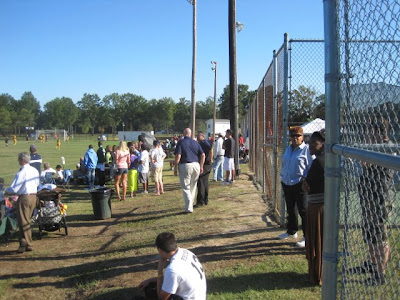 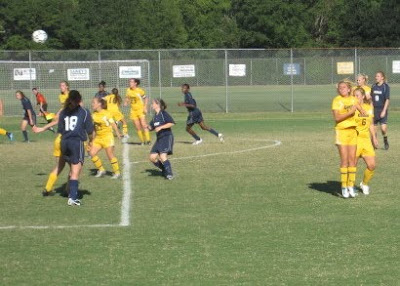 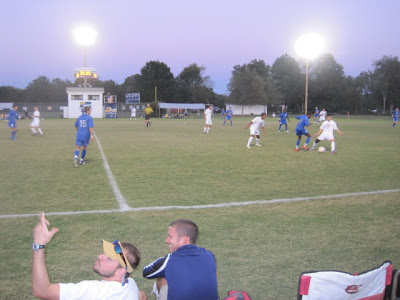 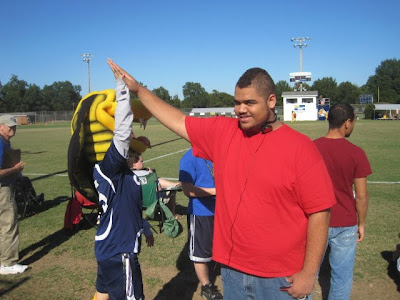 Greg Batchelor was honored as the Young Alum of the Year. He was a former baseball player while at Coker.

The women's soccer team had a 0-0 tie with Chowan and the men's team won their game against Chowan 2-0.

Earlier in the week the college had announced getting control of a large gift from the family of Major James Lide Coker. This $1.2 million gift is being added to the endowment of the college.
Posted by rapsc at 10/03/2010 08:24:00 AM