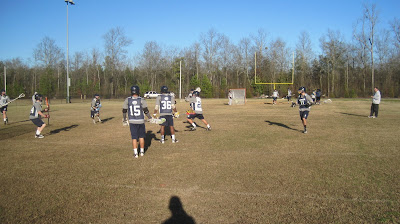 You will find a great deal of information at the site where those quick rules were found, lacrosse-information.com.
Posted by rapsc at 1/30/2012 11:31:00 AM