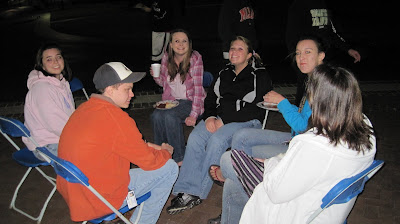 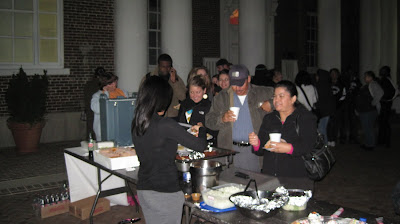 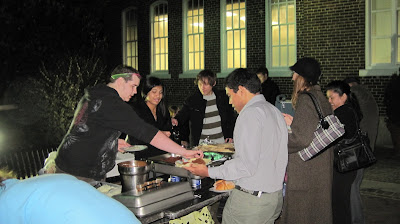 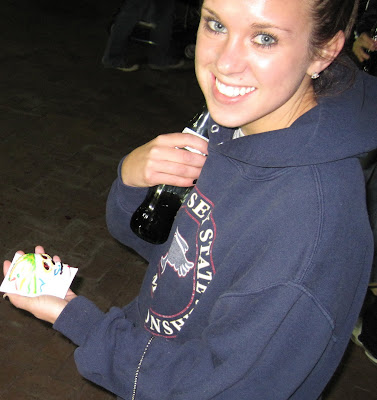 As we publicize Hartsville we talk about the city and The Art of Good Living. Our secondary tagline is "Expect Pleasant Surprises." I would bet if you ask any of the many who were there, they will tell you that Dia de los Muertos was an early November pleasant surprise on the Coker Campus.
Posted by rapsc at 11/02/2010 08:09:00 PM